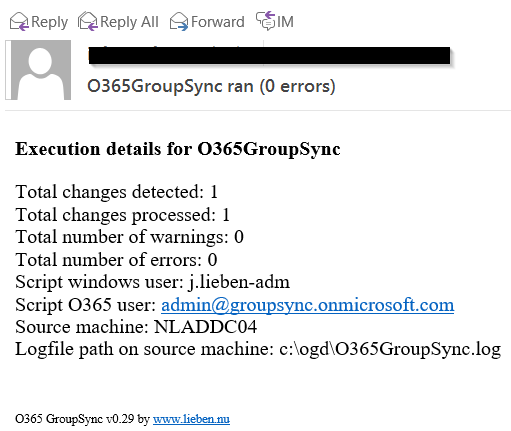 In some cases, your users might not want to use OnedriveMapper as a logon script, but want to manually start it, or both.

Powershell execution policy, and generally the complexity involved for most users in starting scripts can be avoided by building a ‘smart’ shortcut to the script with the following line as the ‘target’:

Obviously you’ll have to modify the path used there 🙂

Version 2.47 of OneDriveMapper has been released!

Some Windows services can be triggered to start at certain events. These services have ‘Tigger Start’ in their startup name behind whatever you configured (like Manual).

Powershell does not have a native method to register the type of event that triggers such a service, C++ and C# do…..and Powershell can natively run C#.

To trigger a service, you’ll need its guid first:

This will give you a GUID, for example for the WebClient service:

Version 2.45 of OneDriveMapper has been released!